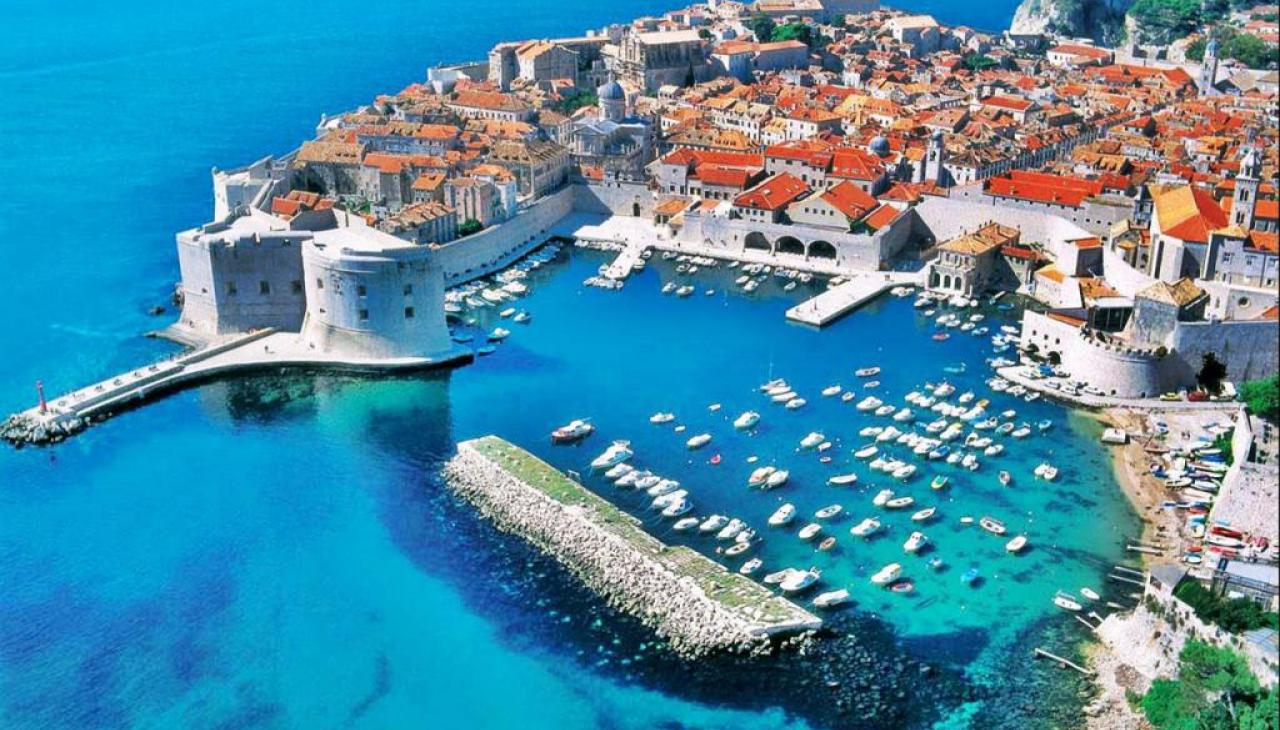 City walls:
1940 m of city walls with 5 forts and 16 towers. Up from the city walls you can admire beautiful panorama of an old town and Adriatic sea.

Stradun:
main old town street. It divides old city centre to north and south part. In the summer the street is a promenade, a meeting place and a main open - air space in Dubrovnik. The most known entrances to old city are western gates Pile and eastern gates Ploče.

Island of Lokrum:
Legend has it that after a shipwreck on his way back from the Crusade in Palestine, Richard the Lionheart found shelter precisely on the Island of Lokrum in 1192. In 1839 Maximilian von Habsburg visited and bought the Island of Lokrum. He had his summer residence built on the ruins of the monastery with a magnificent garden, walking paths and promenades. The tradition of gardening and cultivation of exotic plants from the time of the Benedictines via Maximilian von Habsburg until today was continued in 1959, when the Botanical Garden was founded. The majority of plants were brought from Australia and South America, and the collection of eucalyptuses, cactuses and succulent plants is a special attraction.

Srđ:
The 413-metre high Mount Srđ rises northwards from Dubrovnik. The monumental Fort Imperial was built in this strategic place during Napoleons occupation in 1810. A favourite place for taking photographs, Mount Srđ offers a magnificent view of Dubrovnik and its surroundings.