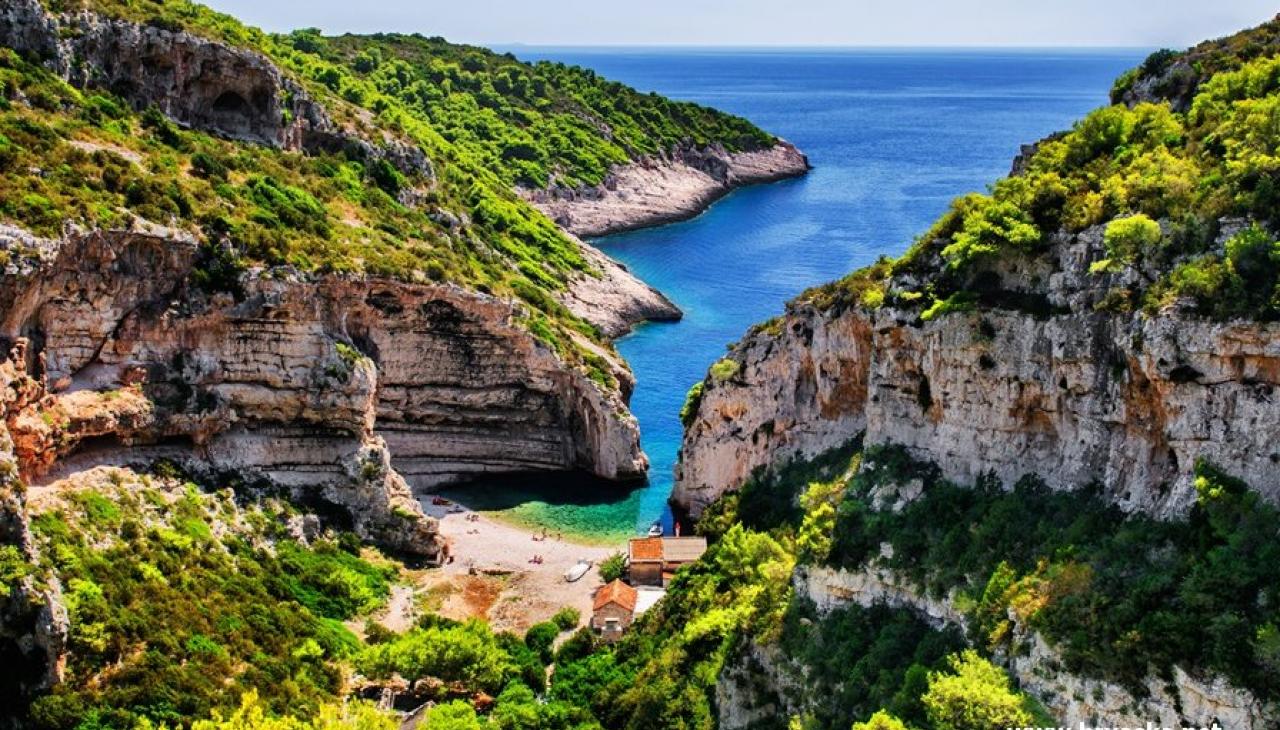 Croatia - sandy beaches for children are located only on few locations but mostly they are pebble and gravel.

Croatia coast possesses a very diverse beaches: for family, with beautiful coves or the rocky beaches, which are in almost every city on the Adriatic, and there are also city beaches.

A large number of Croatian beaches have a blue flag that means that they are ecological, clean and also provide security.

Croatia does not have a lot of beaches with small sand, mostly they are pebble and gravel, which are also suitable for small children.

We have prepared an overview of some in our opinion the most appropriate and the most famous beaches for families with children.

The beaches are divided by region, Istra, Kvarner, Northern, Central and Southern Dalmatia.

Of course, Croatia has many other beaches, we have described them by each destination.