rorning, synopsis and weather forecast for the first and next 12 hours issued by the Marine Meteorological Center Split (3 reports per day).

monthly average values of some klimatological elements for 8 towns

Croatia has a varied climate, with continental climate conditions in the north and Mediterranean ones on the Adriatic coast.
Required clothing: Lightweights with rainwear for summer. Mediumweights for winter with heavier clothing for inland areas.

Climate for the Adriatic coast:

Sunbathing and swimming is also possible in April, May and October, but it really depends on the weather and chances are that you'll get more sunshine in the southern Adriatic. In that period expect temperature between 15° C and 25° C ( 59° F - 77° F) and the sea temperature between 16 and 21° C (61 - 70° F). This is a period with more rain and windy days. 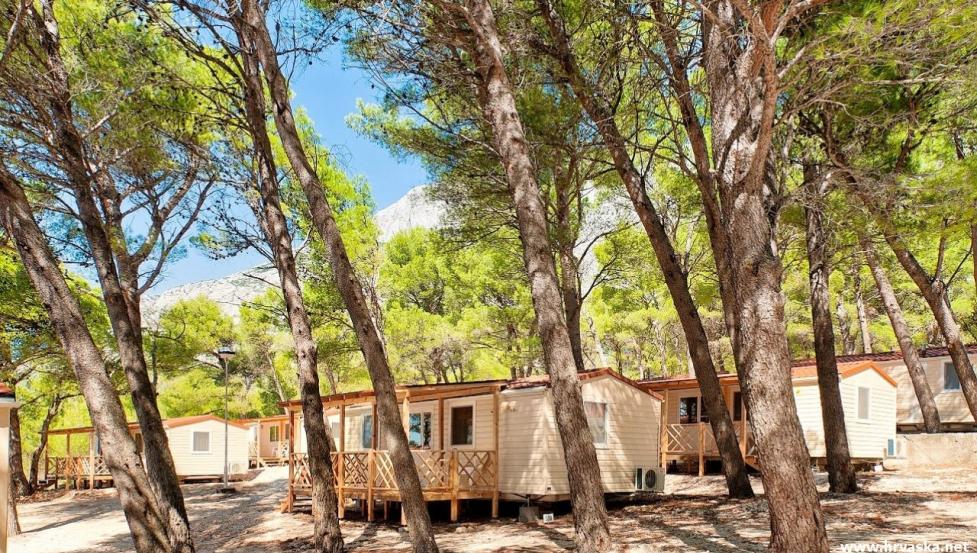