Crikvenica has a long historic tradition. It was mentioned way back in Roman times as settlement Ad Tures. After that we can date the name Crikvenica to 1412 when the Grand Duke Nikola Frankopan had the Assumption of the Virgin Mary church restored, after which Crikvenica was named. A monastery was also built next to the church and the Grand Duke donated it to the monks of the order of St Paul the Hermit. This monastery is the nucleus of the future town Crikvenica . The development of Crikvenica was always tightly connected to this monastery when the old town centre was located on the hill Kotor. Most of the population moved closer to the sea after the great fire in 1776.

Crikvenica's tourism today offer reflects the valuable historical and cultural heritage of the local area.
In addition to beautiful natural surroundings, crystal clear seas and fresh air, and traditionally hospitable people, one of the main reasons for choosing Crikvenica for your holidays is the area's balmy, stable and healthy Mediterranean climate and microclimate.

The area's long, sand and pebble beaches, with numerous play areas for children, are all connected by a footpath through its lush Mediterranean vegetation. On offer here are plenty of opportunities to sunbathe, swim, walk, cycle or enjoy recreational sports.

Dramalj:
Connected to Crikvenica by a seaside promenade, Dramalj stretches all the way to the Kačjak peninsula. This area started being more intensively developed at the end of the 19th century, following the expansion of nearby Crikvenica. Dramalj is characterised by favourable natural characteristics – a mild Mediterranean climate, lush vegetation, a crystal clear sea and an abundance of hours of sunshine throughout the year. Accommodation is provided in numerous private villas, newly built properties and privately owned apartments, holiday homes and hotels. Dramalj boasts several well-tended beaches equipped with various facilities (some of these beaches have won awards for the best in Croatia), and a range of venues for entertainment and cultural events such as the Summer Carnival. 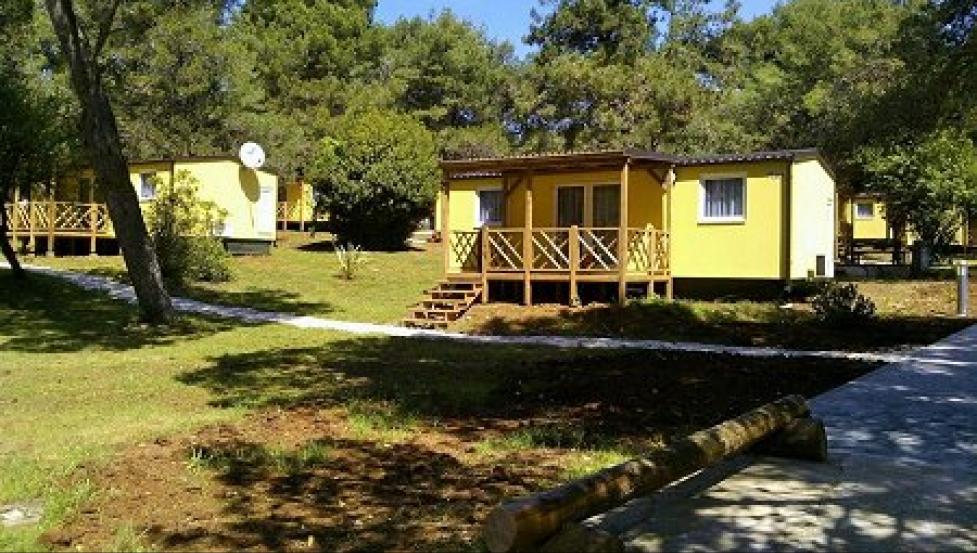