Once an island, Primošten has preserved the atmosphere and all the architectural features of a medieval Mediterranean fishing village. The town is dominated by sv. Juraj [St. George] on the highest point of the former island, and the Church of Gospa od Milosti [Our Lady of Mercy] and the chapel of sv. Roko [St. Rocco] certainly attracts our attention.

Naturally sheltered from the winds, surrounded by vineyards woven into a stone honeycomb, at the foot of the hills there is Kremik marina which is unique on the Adriatic. The view of the Babić vines in their stone cells on the nearby slopes is a special experience and testimony to how man's hand can enrich and fertilize even the harshest landscape. On the Raduča peninsula, to the north of the town, in a pine forest, there are hotels and beaches with a wide range of facilities.

The stormy history of the place begins in the 7th century B.C. The place with Croatian name Primošten was mentioned in 1564 year, and that name is retained until today. Already then, the island with the settlement was protected by a defensive wall. Sliding wooden bridge was the contact with the mainland, but later, the island was joined by pier, i.e., bridged to the mainland. Therefore, the settlement was named Primošten after the Croatian verb primostiti (to span).

Today, Primošten is known for its production of olive oil and wine. Primošten vineyards of Babić sort incurred in the barren land in stone (Primošten's lace), and with miles of stone walls, are ode to the human work and persistence. Their picture is exhibited in the headquarters building of the United Nations in New York. Vines in this region are grown from 8th century B.C., when vineyards were planted by Illyrians and Liburnians. Tradition was continued by the Greeks and Romans, and from the 7th century, also by Croats.

Modern Primošten is teeming with vivid shops, small shops and souvenir shops scattered around the narrow cobbled streets, and the summer atmosphere is full of sports and entertainment contents. All of this will satisfy the guests and will provide them unforgettable memories from Primošten.

In any time of the year visitors can enjoy in mild and healthy Mediterranean climate with 2,600 sunshine hours per year and in a pleasant average temperatures, of 7°C in winter and 25°C in summer. 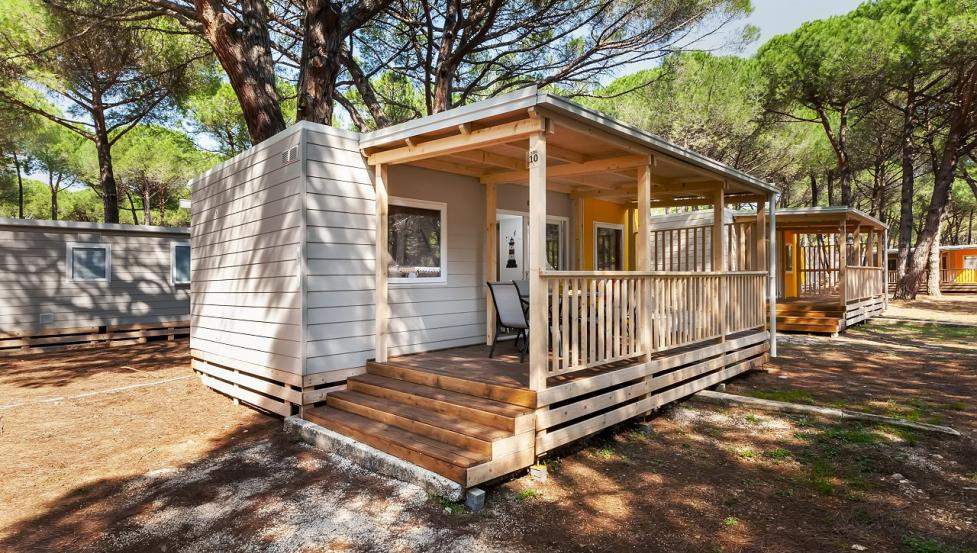 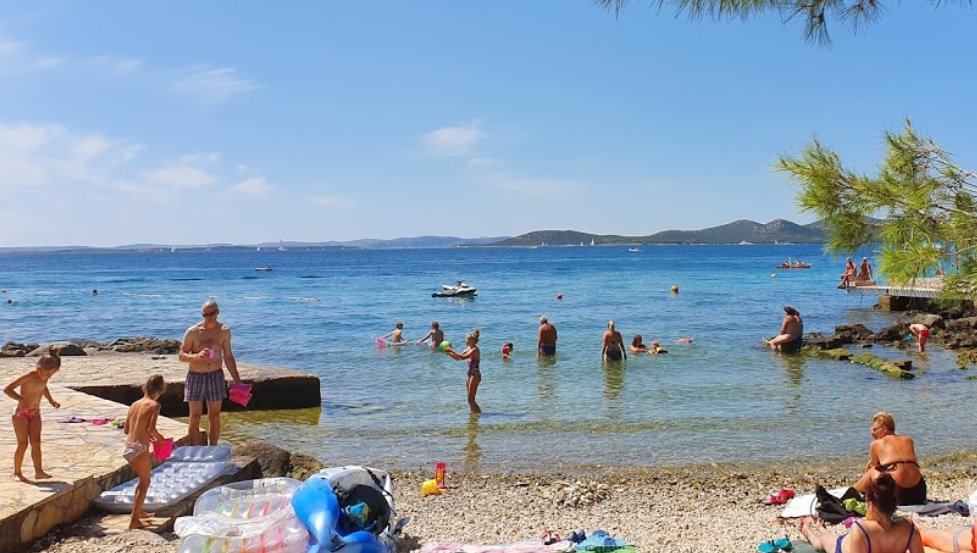