HISTORY :
1000th pr. Kr. on the site of St . Philip and James, there is little Liburni settlement. In the first century Romans.

Croats came in seventh century. Throughout the next century due to the proximity of the royal Biograd, there are estates. In the 11th century building is the church of St. Rocco, around which the village is located horns.

The shortest route to the sea villagers come to the small church dedicated to Saint Philip and Jacob in the 13th century, which was destroyed. According to church, later village gets its name. It was first mentioned in the 14th century as San Philip E Giacomodi horns, because of the horns, and the village is called Rogowski biased (port).

Through the 16th century formed the core of today's St Philip and Jacob. St. Michael's church was first mentioned in the 16th century, but suffers from the Turks, and the 1707th g is built today with a bell tower.

His name Sv. Filip i Jakov has unchanged to socialist Yugoslavia , when the word of the Holy Names ejected. After Croatian independence again is an old name in use. 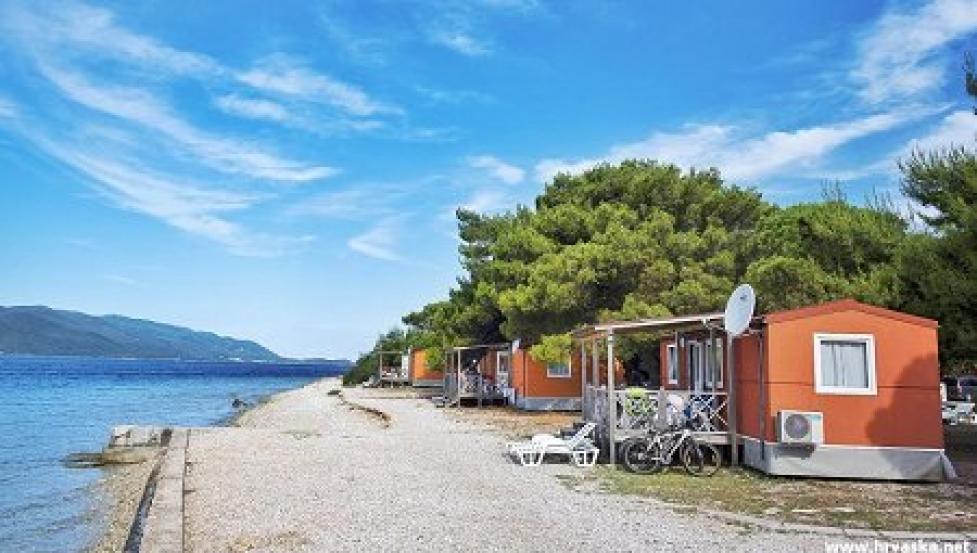 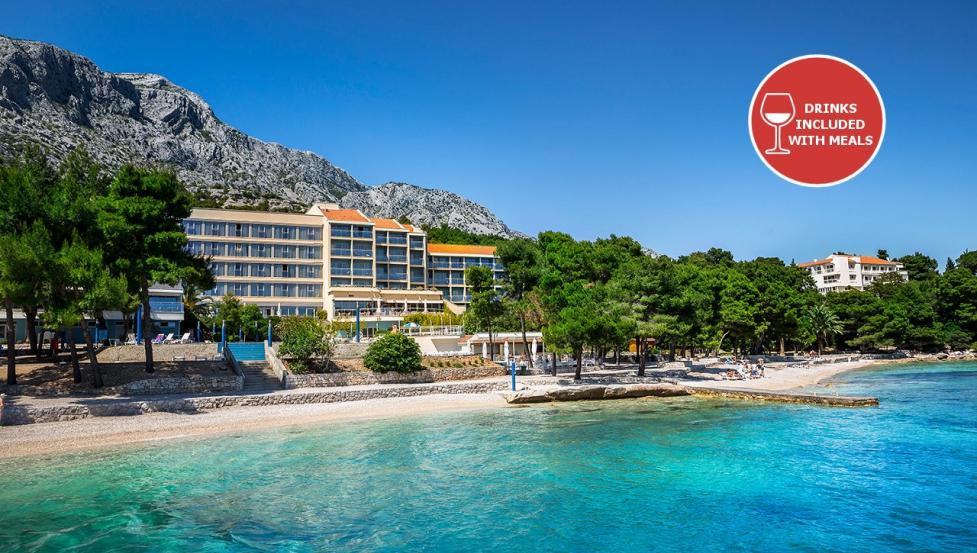