Rijeka is the principal seaport and the third-largest city in Croatia It is located on Kvarner Bay, an inlet of the Adriatic Sea and has a population of 140.000 inhabitants.

Historically, because of its strategic position and its excellent deep-water port, the city was fiercely contested, especially among Italy, Hungary (serving as the Kingdom of Hungary's largest and most important port), and Croatia, changing hands and demographics many times over centuries.

According to the 2011 census data, the overwhelming majority of its citizens (82.52%) are presently Croats, along with small numbers of Bosniaks, Italians and Serbs. 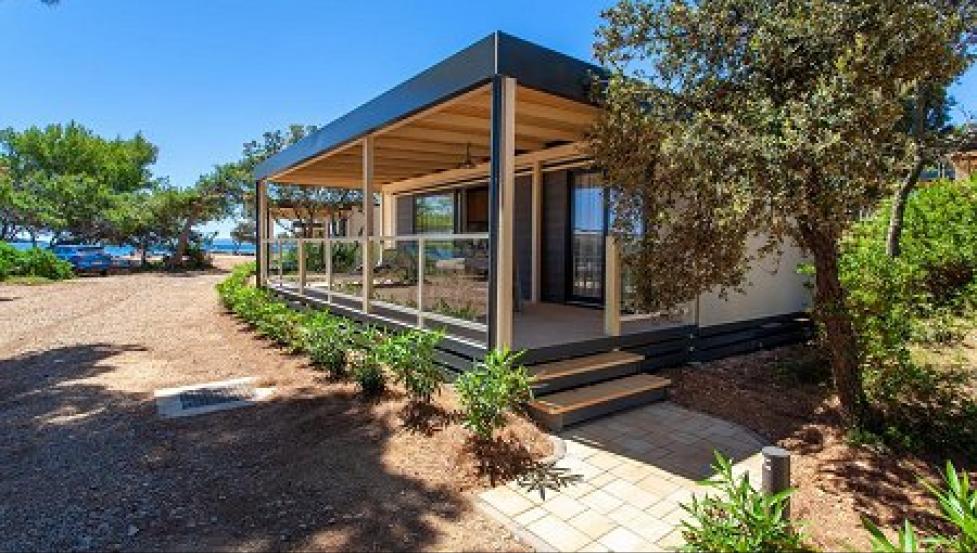 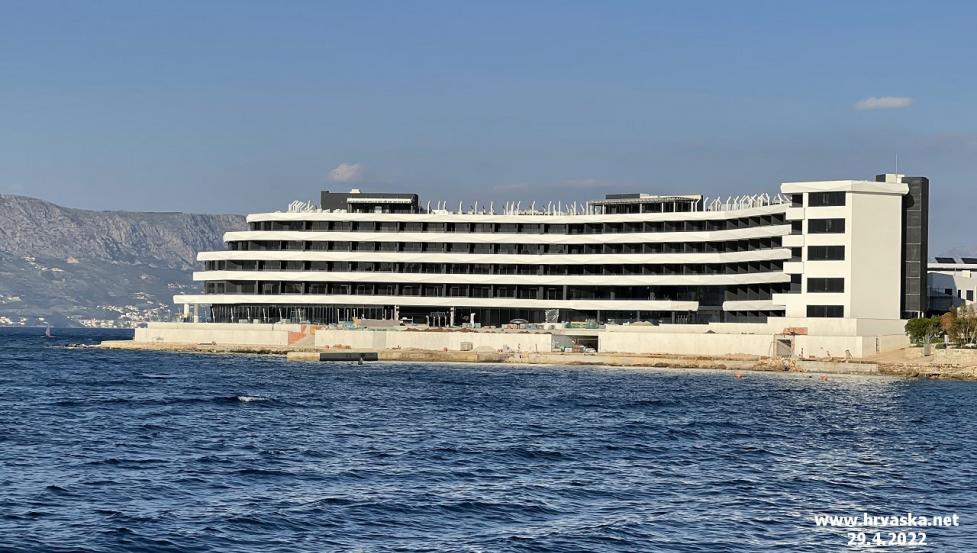 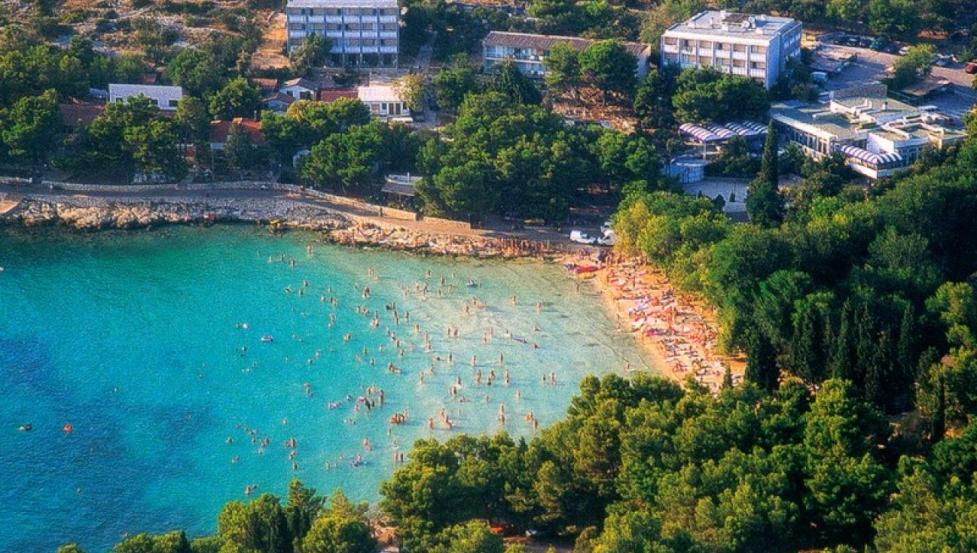